Follow these driving tips to help keep those around you safe

A new study has revealed several top tips for keeping you, your friends and family safe from COVID-19 while sharing a car with others.

With the world continuing to re-open and more professionals returning to office environments, car sharing is once again becoming more frequent.

According to a study produced by Swansea University, keeping your windows open for 10-second periods every five or 10 minutes can help reduce the build-up of Covid-19 particles by 97 per cent.

By keeping four windows open at lower speeds, the study says it creates a drop in air pressure between the inside and outside of the vehicle that allows any particles to be blown out of the car.

Project lead Professor Chenfeng Li said, "At low speeds, the difference in pressure is far less, so the air inside the car is highly turbulent. This is further increased by the stop-start nature of town driving and the constant changes of direction.

"In those circumstances, you need the maximum ventilation possible with every available window open."

READ MORE: What are the Covid-19 rules for driving?

The risk of stop-start driving on busier roads is more likely at lower speeds, so by keeping all four windows open, you’re allowing for the maximum amount of ventilation.

It was also reported that it can be more beneficial for passengers to sit in the front of the car, rather than in the back seats because of the passage of air particles being carried through the car.

This changes slightly once you begin travelling at higher speeds on motorways. In this scenario, we are advised to open two windows in a diagonal order, for example, the left front window and the right rear window.

As a result of the increased speed, this is said to create a more effective tunnel effect that can carry the air particles out of the vehicle, which reduces the risk of transmission.

We are also still encouraged to wear face coverings in busier or public environments. Li’s findings revealed that the use of masks while car sharing continues to be one of the most effective methods of reducing transmission.

Wearing a mask is said to reduce the particles a person breathes out by 90 per cent and the amount they breath in by 70 per cent.

Despite the easing of restrictions recently, the Government ‘expects and recommends’ that people in England wear face coverings on public transport. Meanwhile, in Wales, as part of their travel guidance, it remains a legal requirement to wear masks on public transport.

How to stay safe when car sharing during Covid-19:

From 16 August, those who are fully vaccinated or under the age of 18 will no longer need to isolate if they have been in close contact with someone who has contracted Covid-19.

However, the Government add that Coronavirus remains a serious health risk and we should continue to be observant in our efforts to protect those around us.

Want to stay up to date with the latest industry news, best car lease deals and Covid-19 driving guidelines? Sign up to the Carparison newsletter today. 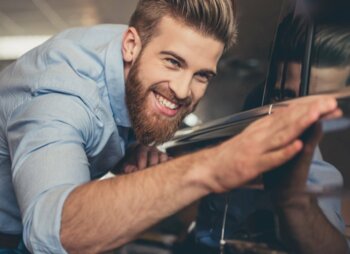 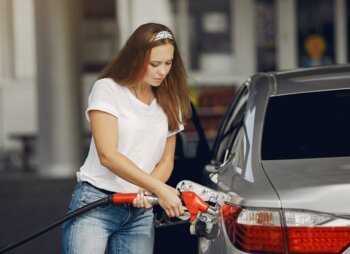 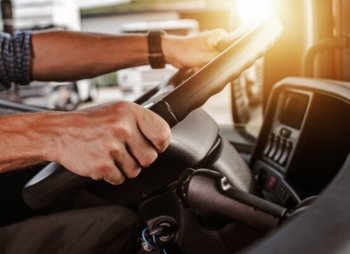