Drivers to pay 22p more per litre for petrol

Motorists are set to pay the highest price for petrol since June 2019, with the costs rising this month.

According to figures from the RAC Foundation, a litre of unleaded petrol now costs £1.29 – 22p more than this time last year.

As per the RAC, this latest hike will also signify the biggest price increase over a 12-month period for 11 years.

These figures are the highest we have seen since the middle of 2019 and resemble some of the prices witnessed before the first lockdown.

Reflecting on the price rise, RAC fuel spokesman Simon Williams commented: “After a weekend which saw millions of cars take to the roads to enjoy a sunny bank holiday and a half-term away from home, the price of filling up with petrol has unfortunately reached its highest point in just shy of two years.

“After seven consecutive months of rising prices, drivers will be wondering if the increases are ever going to end. We’ve now witnessed the biggest petrol price rise in any 12-month period since May 2010 when unleaded rocketed from 99p a year earlier to 121p.”

Drivers making regular trips on the motorway are likely to feel the pinch even further, with fuel at motorway services set to cost 146.78p per litre.

It is estimated that prices dropped by as much as 20 per cent during the national lockdowns, with fewer cars on the road resulting in lower ownership costs.

RAC estimate that your traditional 55-litre family car will now cost a whopping £71.10 to fill up - £8 more than what it would have cost back in November when prices began to rise.

READ MORE: The EV Guide: How much does it cost to run an electric car?

Drivers in Yorkshire and the Humber benefit from the cheapest prices for fuel at 125.92p per litre, while London is the most expensive at 128.68p.

With the continuing rise in fuel prices, this could be another major incentive for drivers to consider switching to electric or hybrid vehicles for their next car lease.

Lower running costs, zero CO2 emissions and the potential to charge at home rank highly among the many benefits that come with an electric car lease.

Charging can be one of the biggest money savers with electric cars. Vauxhall estimate the running costs of a Corsa-E can be over £100 less per month when compared against its combustion engine alternative.

There could be many reasons for the price hike, but it has been suggested that retailers charging a premium to make up for the shortfall of sales during lockdown could be one of the major factors.

The news comes as an untimely blow for motorists, with national lockdown restrictions easing and the summer months approaching, roads are expected to be the busiest they have been for some time.

Want to stay in the know about the latest industry news and best personal and business contract hire offers? Sign up to the Carparison newsletter today. 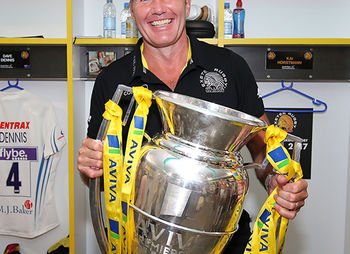 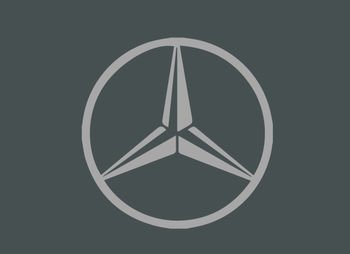 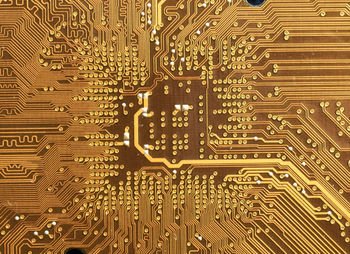