The rise of Cupra: Meet the Spanish brand challenging the norm

Cupra are flourishing as a standalone brand

There was once a time where Cupra were simply known as the sporty SEAT models, but they're now one of the most exciting brands on the market.

After breaking away from SEAT, this sporty and eye-catching Spanish manufacturer are making a splash with their expanding lineup that includes hybrid and fully electric variants.

Former SEAT models like the Ibiza Cupra or the Leon Cupra were fan favourites, but the Catalonian-based company have now set their sights on bigger things.

As we mentioned before, Cupra were previously the performance based subsidiary for SEAT, but they're now going it alone as a standalone brand.

As a brand, Cupra aim to develop a lifestyle that builds on their sporty underpinnings. By innovating in their design, they aim to offer an alternative route for those looking to stand out from the crowd.

What cars are Cupra producing?

As things stand, the Cupra lineup is small but certainly mighty. Some of the names will sound familiar, including the Cupra Ateca and the Cupra Leon.

However, it's Cupra's latest models, the Formentor and the newly premiered Cupra Born that are perhaps the most sought-after.

First launched in late 2020, the Formentor signified a landmark moment for Cupra, as their first ever standalone car following the move away from SEAT.

Through both its name and design, it pays homage to their Catalonian heritage. It was inspired by the idyllic Cape Formentor on the island of Mallorca. It was here where Cupra filmed the Formentor’s TV advert that featured Game of Thrones star Nathalie Emmanuel.

Prices for this beautiful Spanish SUV start from £27,400, but a Cupra Formentor lease deal can create a cost-effective monthly payment to take some of the stress out of finding your next vehicle.

With up to 305hp, the Formentor has sub-five second 0-62mph times and promises a thrilling driving experience – even if you’re not driving through the picturesque Balearic Islands.

Elsewhere, the Cupra Born is the company’s first fully dedicated electric vehicle and it's based on the Volkswagen ID.3.

Cupra hope to attract a new wave of younger drivers and thanks to its sports styling, the Born promises to be your new favourite hot hatch.

With a claimed range of up to 335 miles, this is a devilishly good-looking car that looks like it belongs as much on the track as it does the road with 228hp.

In its profile, you can see the resemblance to the ID.3, but the Born looks incredibly sporty and aggressive. Copper detailing across the front grille and wheel inserts bring out the best of the Born’s sleek and bold design.

We'll have to wait until 2022 before we see the Born on UK roads, but for now, the latest Cupra models continue to be a popular choice for motorists.

What is to come from Cupra?

Cupra have wasted no time in making a name for themselves following their move away from SEAT.

Not only have they premiered the Born, but they have also announced exciting concept cars such as the Cupra Tavascan, an all-electric coupe SUV.

Living up to the sports performance beliefs that define them, Cupra are also heavily involved in Extreme E. They are currently the main partner of the ABT Sportsline team, who have brand ambassador Mattias Ekstrom driving for them.

READ MORE: What is Extreme-E racing?

Meanwhile, they are also working with big names like FC Barcelona and Valentino Rossi among many others.

With big plans for the future and a desire to offer a lifestyle that goes beyond driving, it's going to be fascinating to see how the Cupra lineup develops in the years to come.

If you would like more information about our best Cupra lease deals, please get in contact with one of our leasing experts. You can also browse our latest personal contract hire offers or business contract offers. 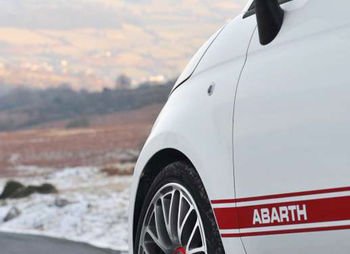 The history of Abarth
Read article 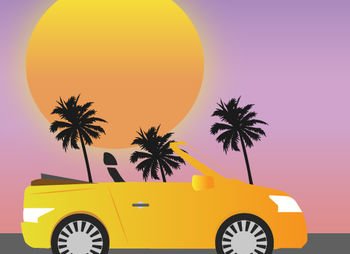 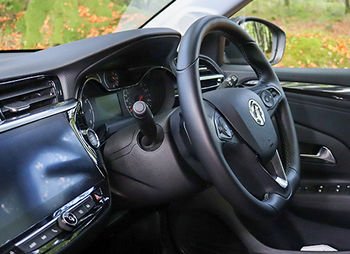