We've made a safe return to our head offices and continue to offer a completely remote vehicle leasing service and free UK mainland delivery.

Wanting to lease a BMW X4? The BMW X4 is the sporty Coupe counterpart to the BMW X3. Similar to BMW X6 in styling, the X4 is a luxury SUV/Coupe crossover which is big on looks and big on performance. Featuring a wide stance for improved handling, the X4 looks great on the road and even better from the driving seat. Take a look at our latest business contract hire offers on the BMW X4 and find an agreement that best suits you.

If you’ve got any questions regarding a business lease on the BMW X4, just get in touch with one of our leasing experts. 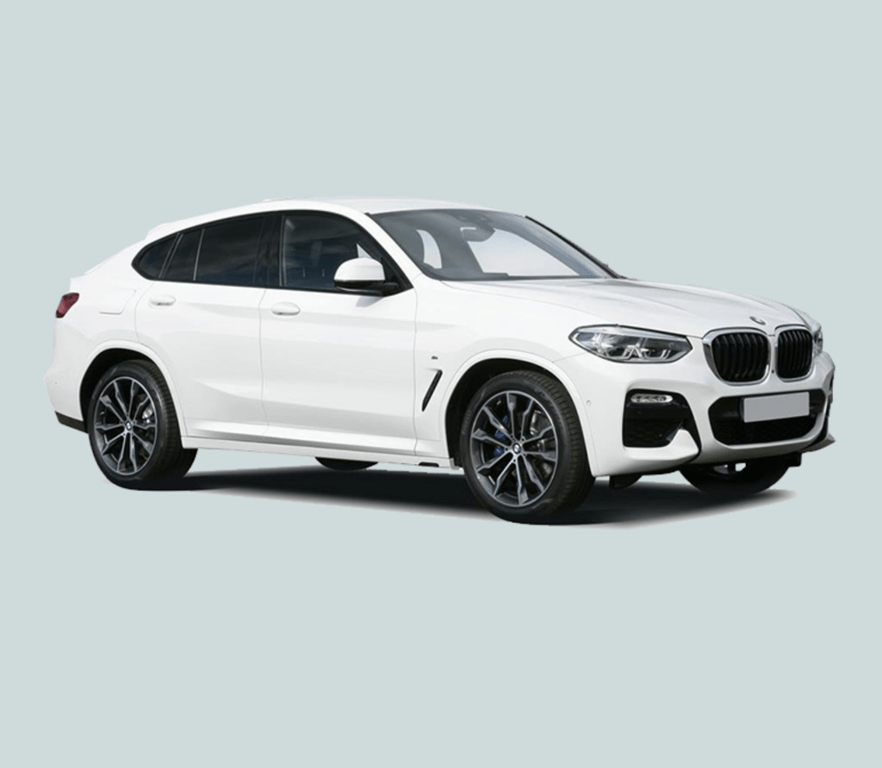 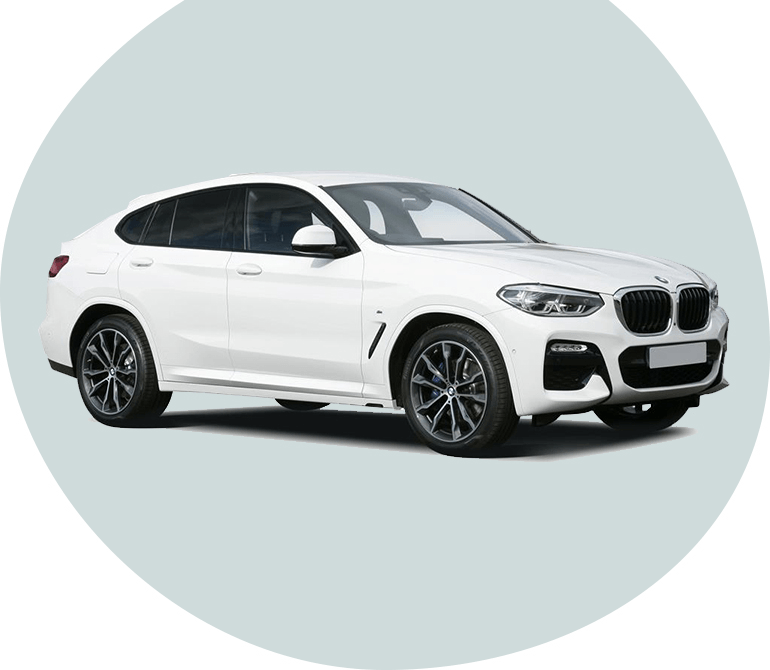 Would you like to receive the best offers on BMW X4?

Send me the best offers 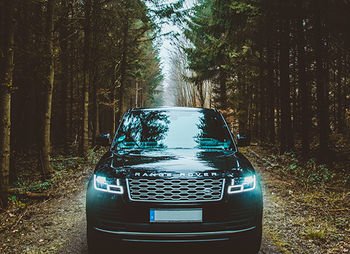 What affects the cost of a lease vehicle?
Read article 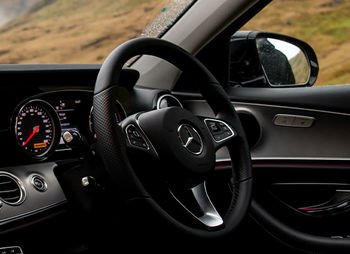 Our guide to the leasing order process
Read article 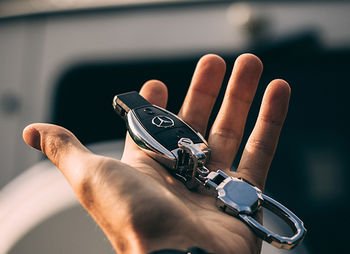