Road pricing: All you need to know about the road tax alternative 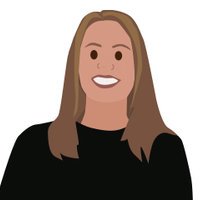 The Transport Selection Committee’s report on road pricing has recently been submitted to MPs for consideration and, if approved, we could see it implemented across Britain’s highways in as little as two years.

As the first country to legislate on reaching net zero by 2050, the UK has a huge responsibility to pioneer schemes that effectively reduce our carbon footprint. Recent years have seen a conscious shift towards electrification to support these aims, alongside the widespread introduction of E10 fuel.

There’s no denying that the motor industry has seen a rise in interest in EV driving, which is unsurprising given the environmental benefits of switching from a traditional combustion engine to electric. Even better, an electric lease deal can also bring much lower running costs, Benefit in Kind (BiK) tax rates and zero VED (Vehicle Excise Duty or road tax) payments.

All great news for motorists but decarbonisation is not without its cost to the public purse. In actual fact, it is estimated that the total loss of income from driver-related taxes as EVs take more market share is set to be in the region of £35 billion. A potential move towards a road pricing model is one way to recoup some of those predicted losses.

But how would that work and what would it mean for the average driver? We’ve pulled together the main points for you below.

What is road pricing?

Road pricing is a system of charging drivers based on their road use: namely frequent drivers pay more than infrequent drivers. Furthermore, road pricing is charged proportionately for more congested routes and during busier times. They, therefore, aim to reduce congestion and improve driver experience and offer a fairer way of charging drivers than a standard, set annual tax.There are currently three types of road pricing in the UK:

READ MORE: How much road tax will I pay after April 2022?

How will the new structure work?

The new structure was originally proposed by Alistair Darling in 2005 and would see all vehicles fitted with a GPS device that would measure variables such as time, location and type of vehicle.

These variables would be recorded, and drivers would receive notification of how much tax they owe – probably via an app or in-car device. The pay-per-mile system could be linked to a nationwide ANPR (automatic number plate recognition) network – similar to the system currently used for the London Congestion Charge.

What are the benefits of road pricing?

Some experts argue that a pricing system based on usage is fairer than a flat tax but with the details yet to be ironed out, it’s difficult to pinpoint. However, the TSC report states that any scheme introduced should not “cause drivers…to pay any more than they do currently”. So in theory road users shouldn’t see too much of a dent in their wallets.

In areas that already operate a pricing system, congestion has been hugely improved. In fact, just six months after the London Congestion Charge was introduced, Transport for London reported a massive decrease of 60,000 vehicles entering the central zone.

Arguably the biggest benefit to road pricing, however, is the impact on the environment. With less congestion, comes less pollution. Enhanced traffic flow leads to less emissions therefore improved air quality because vehicles burn more fuel when accelerating up to speed.

It remains to be seen if the pricing structure will affect EV drivers and some groups have criticized the plans as being contrary to the current push to incentivize electrification. However, with the Transport Selection Committee estimating that the system could cut road traffic by up to 50% by 2030, the benefits are potentially huge for all of us.

Want to find out more about EV leasing? Take a look at our top offers. 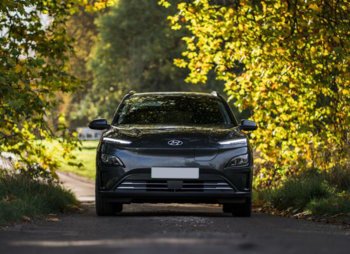 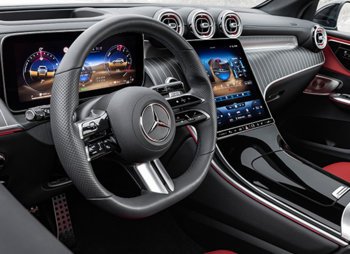 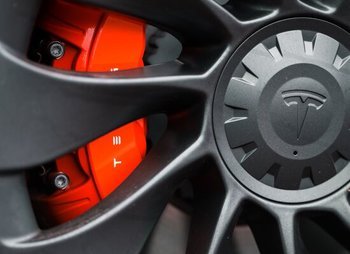