Tesla Supercharger Network to be opened to other EVs

Can other EVs use Tesla’s Supercharger network? Yes…finally! Tesla CEO Elon Musk has confirmed their plans to open the Supercharger Network to other electric vehicles later this year.

Responding to a fan on Twitter, Musk confirmed that other electric vehicles will soon have access to the network in the coming months.

Speaking at Tesla's quarterly financial conference, Musk expanded on his plans for the network, “You just download the Tesla app, you go to the Supercharger, you just indicate which stall you are in, you plug in your car, even if it’s not a Tesla, and you just access the app to tell it to turn on the stall that I’m in for how much electricity, and this should work for almost any manufacturer’s electric car.”

We created our own connector, as there was no standard back then & Tesla was only maker of long range electric cars.

That said, we’re making our Supercharger network open to other EVs later this year.

The Supercharger Network is the world’s fastest charging network and allows Tesla owners to recharge their vehicles at an unrivalled speed.

Current generation Superchargers charge at 250kW, while Tesla are also in the process of upgrading that to 300kW.

Such is the gulf between Tesla’s charging times and some of their rivals, most other electric vehicles are only able to offer rapid charging via 100kW charging cables. This has resulted in Tesla securing the best charging times on the market.

If you take out a Tesla Model 3 lease, you can enjoy rapid charging times. The Model 3 can recoup up to 175 miles in as little as 15 minutes via a Supercharger – a feat that no other manufacturer has managed to compete with.

These impressive chargers have previously been reserved exclusively for Tesla vehicles, but that will no longer be the case.

Rivals like the Polestar 2 can recharge up to 80% in 40 minutes via a Fast Charging Station, while the Audi e-tron can recover approximately 68 miles in around 10 minutes or 80% in 50 minutes.

While both figures are impressive in their own right, they both remain some distance off Tesla's capabilities. It has not yet been confirmed how having access to the Supercharger Network will affect the charging times of non-Tesla EVs.

The red and white chargers are instantly recognisable and that exclusive access has been one of the biggest perks that come with a Tesla lease in recent years.

Tesla vehicles are currently charged via CCS and Tesla Type 2 plugs and owners are billed via their own in-house app. Musk did not confirm an exact timeframe for when non-Tesla EVs can expect to have access to Superchargers within the UK.

This is fantastic news for anyone considering an electric car lease deal, as they will now be able to benefit from some of the best technology that has previously been unavailable to them.

With electric car drivers also about to have access to a wider range of charging points, this could reduce the risk of delays at popular charging points across the UK.

SEE MORE: Why you should consider a lease on a Tesla Model 3

There are now more than 25,000 Supercharger stations worldwide. Of that, 740 are placed around various locations within the United Kingdom, according to ZapMap.

The Tesla Supercharger Network makes up the second-largest share of all the rapid charging facilities in the UK, narrowly ahead of BP Pulse and InstaVolt. At the time of writing, there are nearly 43,000 electric car charge point connectors throughout the UK. 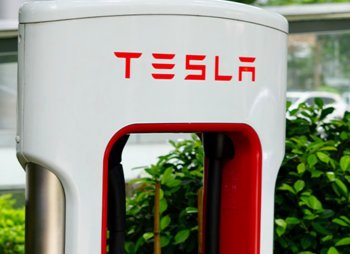 Which electric vehicles can use the Tesla Supercharger network?
Read article 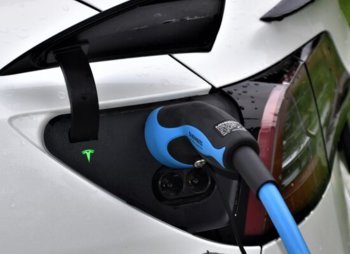 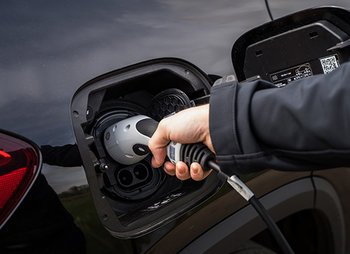 Audi Q4 e-tron vs Mercedes-Benz EQA: Which electric SUV is right for me?
Read article
All articles