Tesla have confirmed that a selection of Supercharger locations have been opened up to non-Tesla vehicles around the United Kingdom.

It was revealed towards the end of last year that Tesla would expand their network to non-Tesla electric cars in a bid to improve the current charging infrastructure.

Tesla have been expanding the network for some time, with the UK set to follow the likes of the Netherlands and Belgium in now having access to the chargers.

15 locations are to be opened across the UK, ranging from Manchester, London and Dundee. They will be accessible for any EVs compatible with the Supercharger Type 2 CCS connector, including the likes of the BMW i4 and Volkswagen ID.3.

It is believed that 158 charge points across the 15 different locations are included in the trial.

In a statement, Tesla explained why they are opening up their Supercharger Network, "It’s always been our ambition to open the Supercharger network to Non-Tesla EVs, and by doing so, encourage more drivers to go electric."

How does a non-Tesla EV charge at a Tesla Supercharger?

If you drive an electric car that isn't a Tesla, you can access the Supercharger Network by following a few simple steps.

The locations can also be viewed on Tesla's 'Find Us' map.

Tesla have been industry leaders for many years now because of their Supercharger Network. The decision to open the chargers up to alternative EVs only makes a new electric car lease even more tempting with more drivers having access to improved charging infrastructure.

The Supercharger Network comes with a host of benefits, including rapid charge times, fewer demand for available charge stations and having all costs managed in one place through the Tesla app.

For current Tesla drivers, nothing will change in how you charge your vehicles day to day.

Find your next electric car lease! 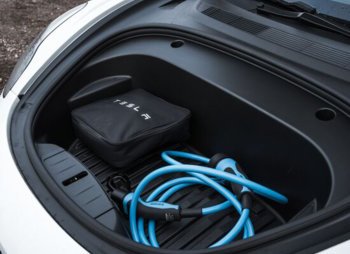 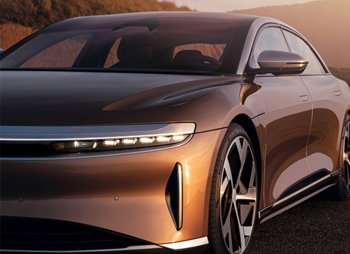 Who is Lucid Motors? Meet the upstart brand vying to take the EV crown
Read article 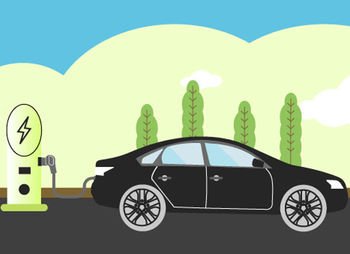